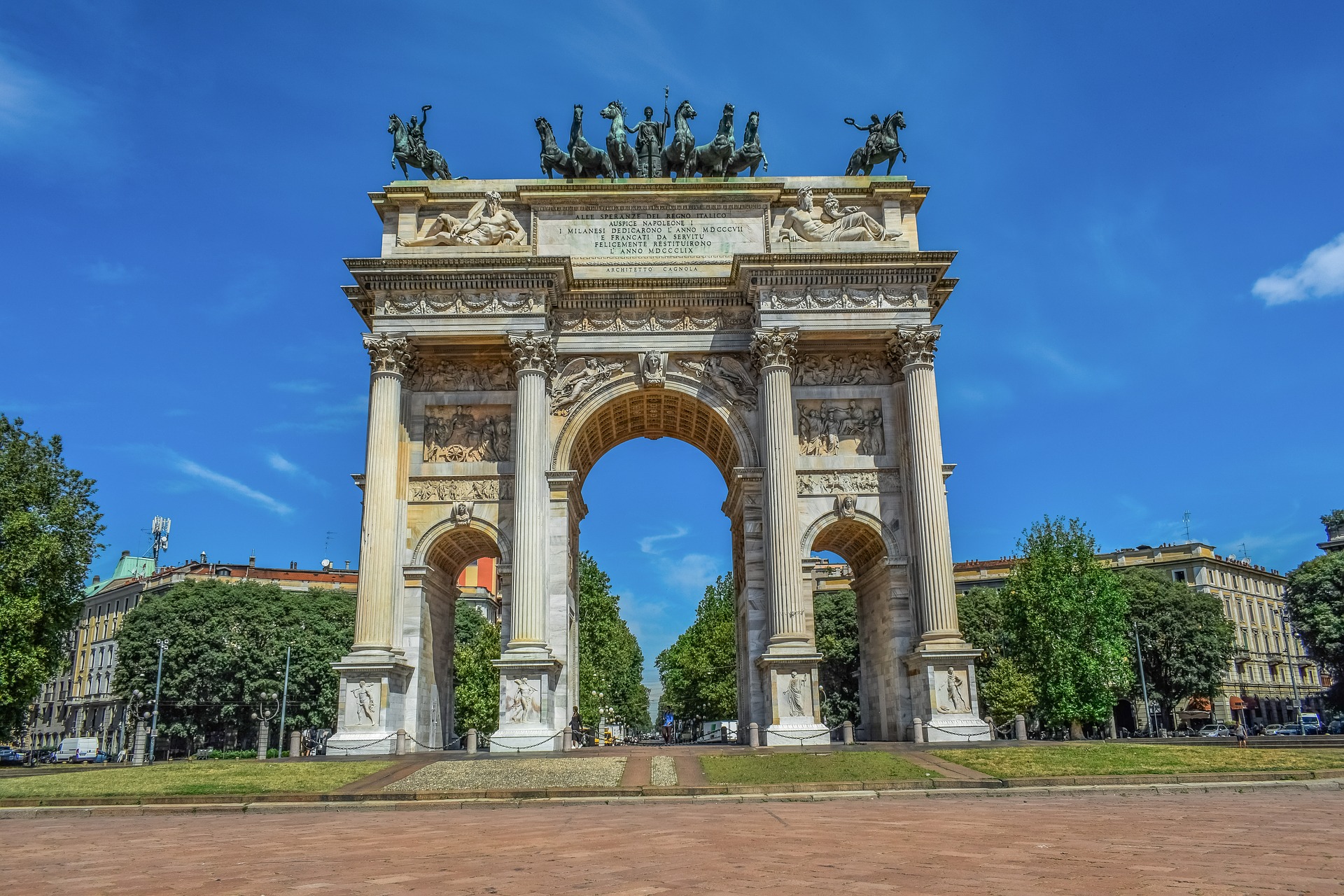 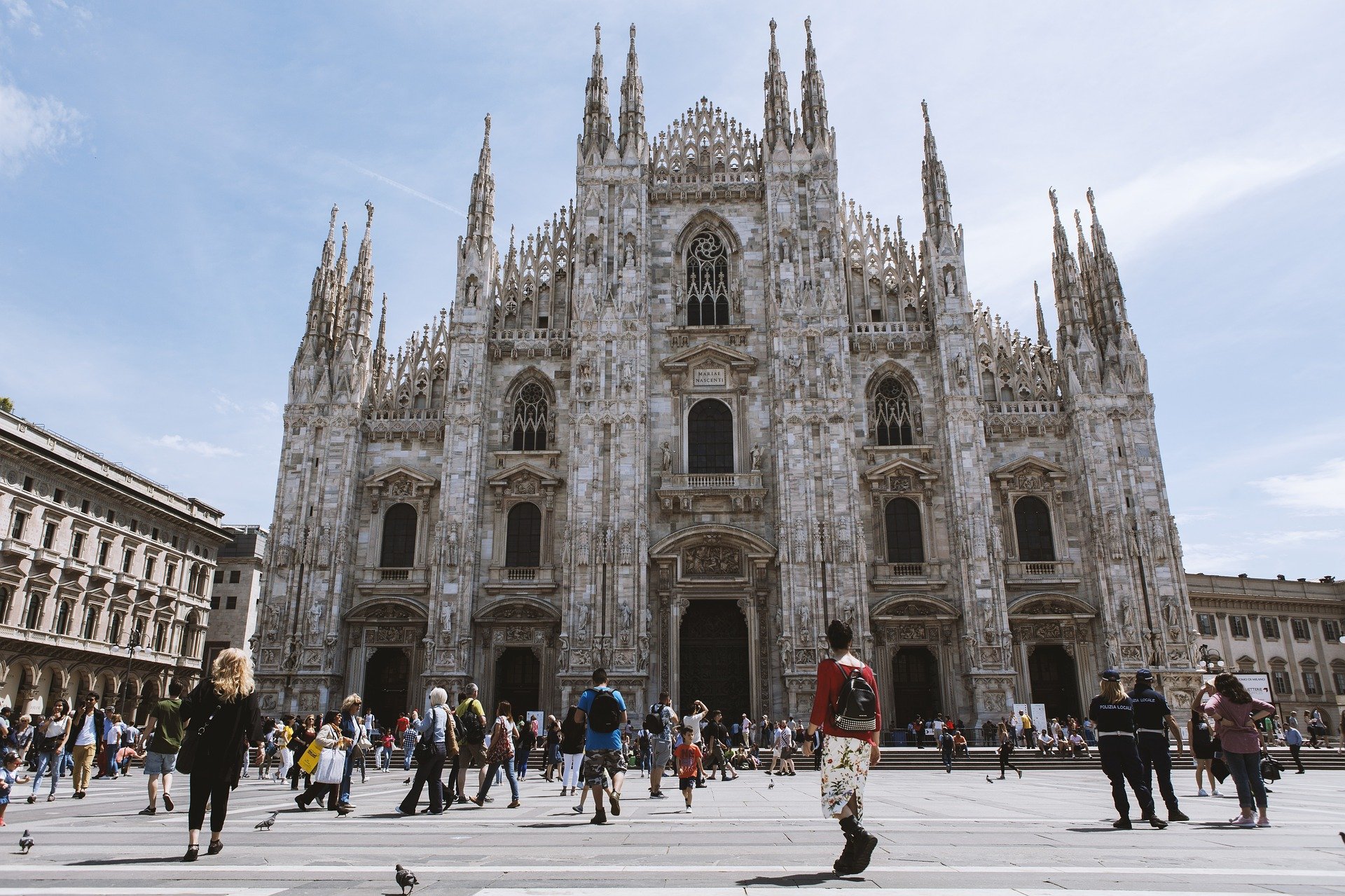 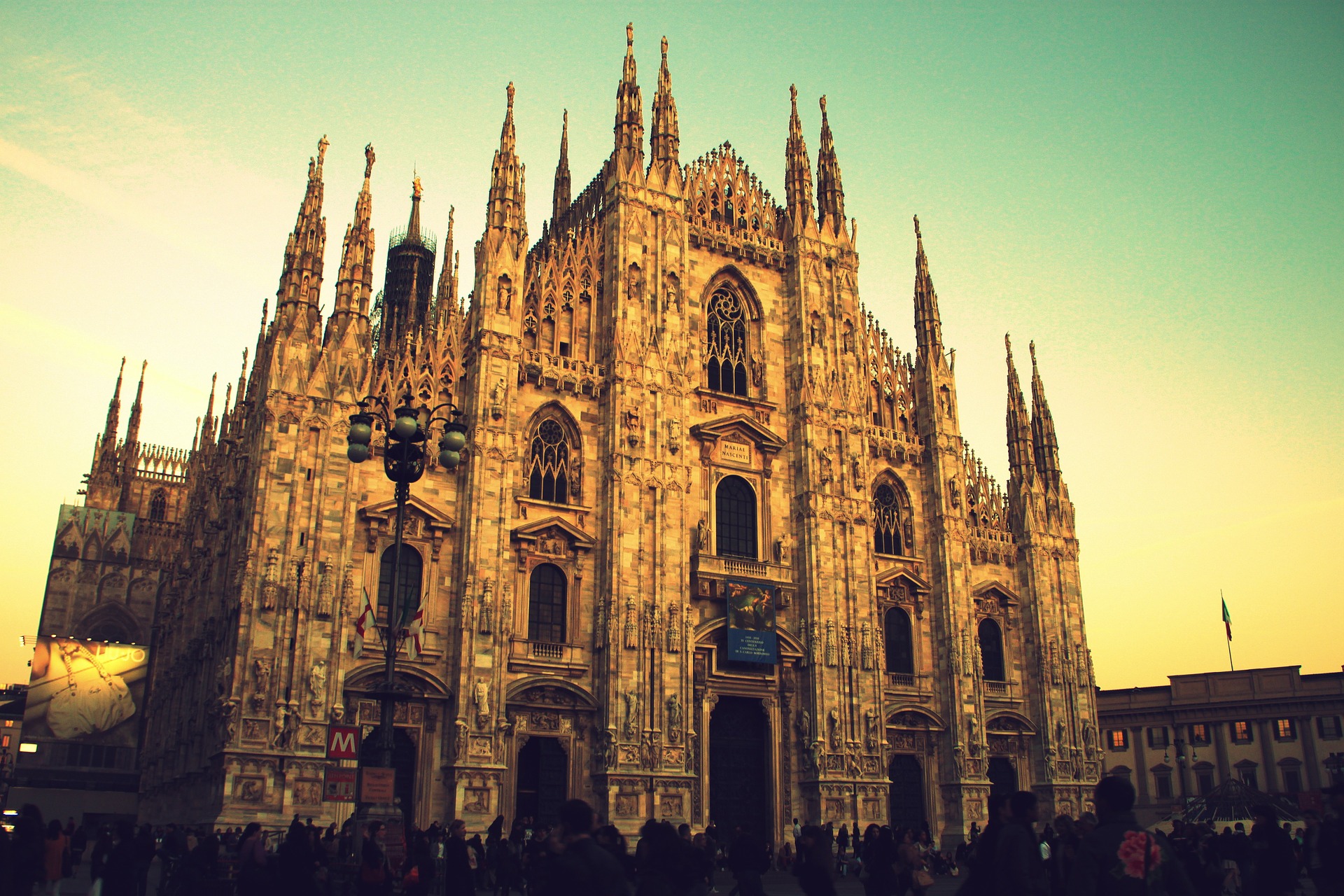 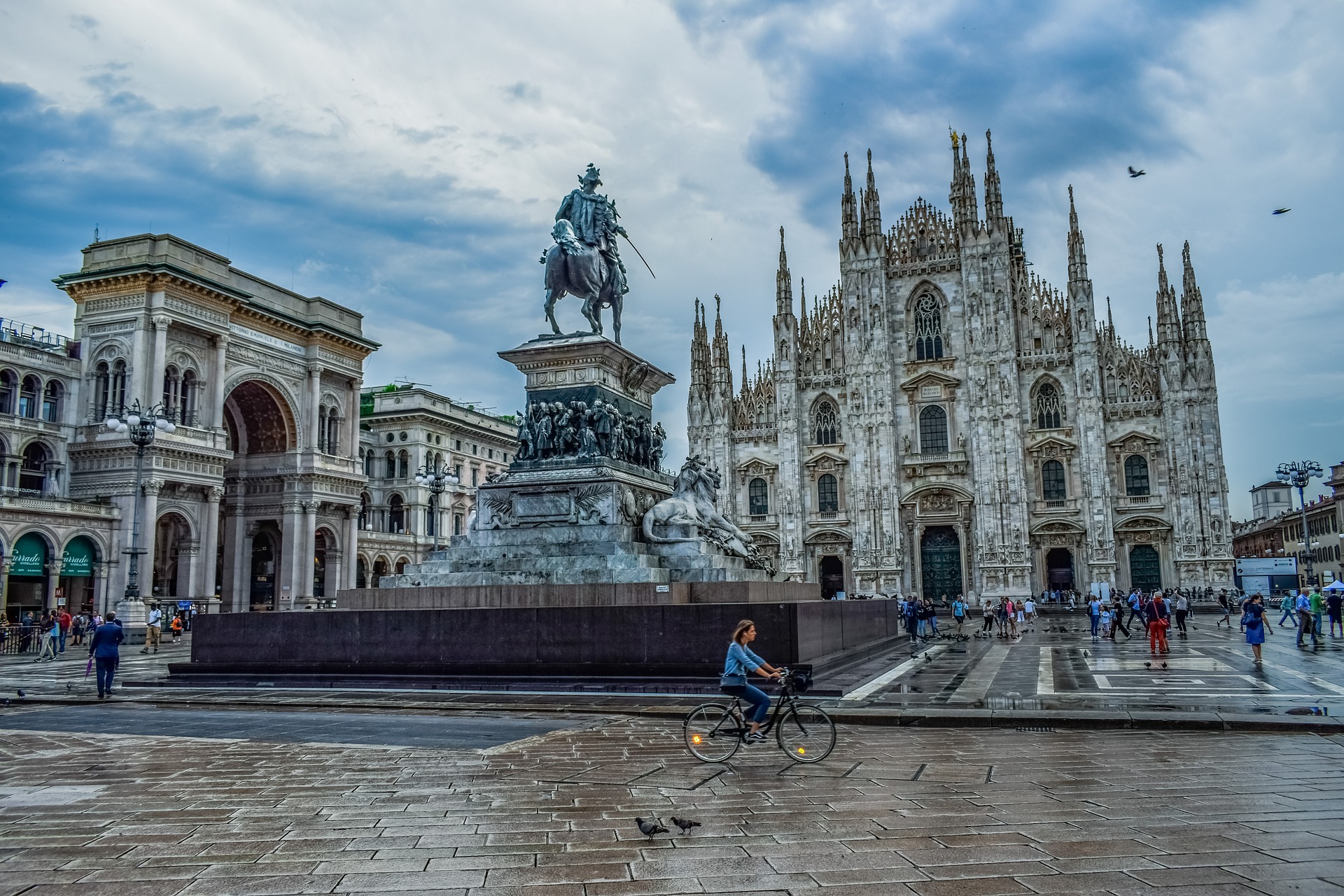 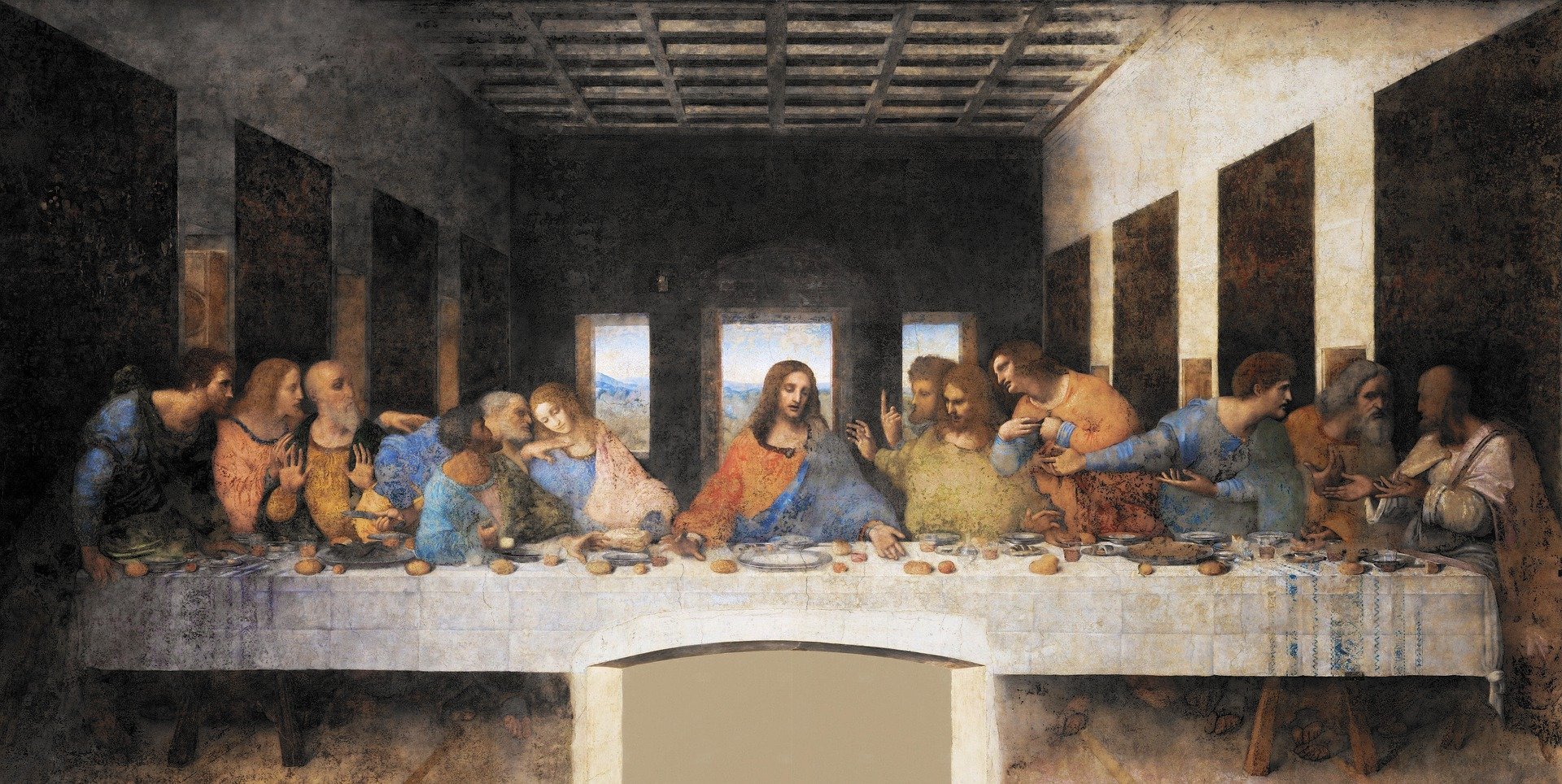 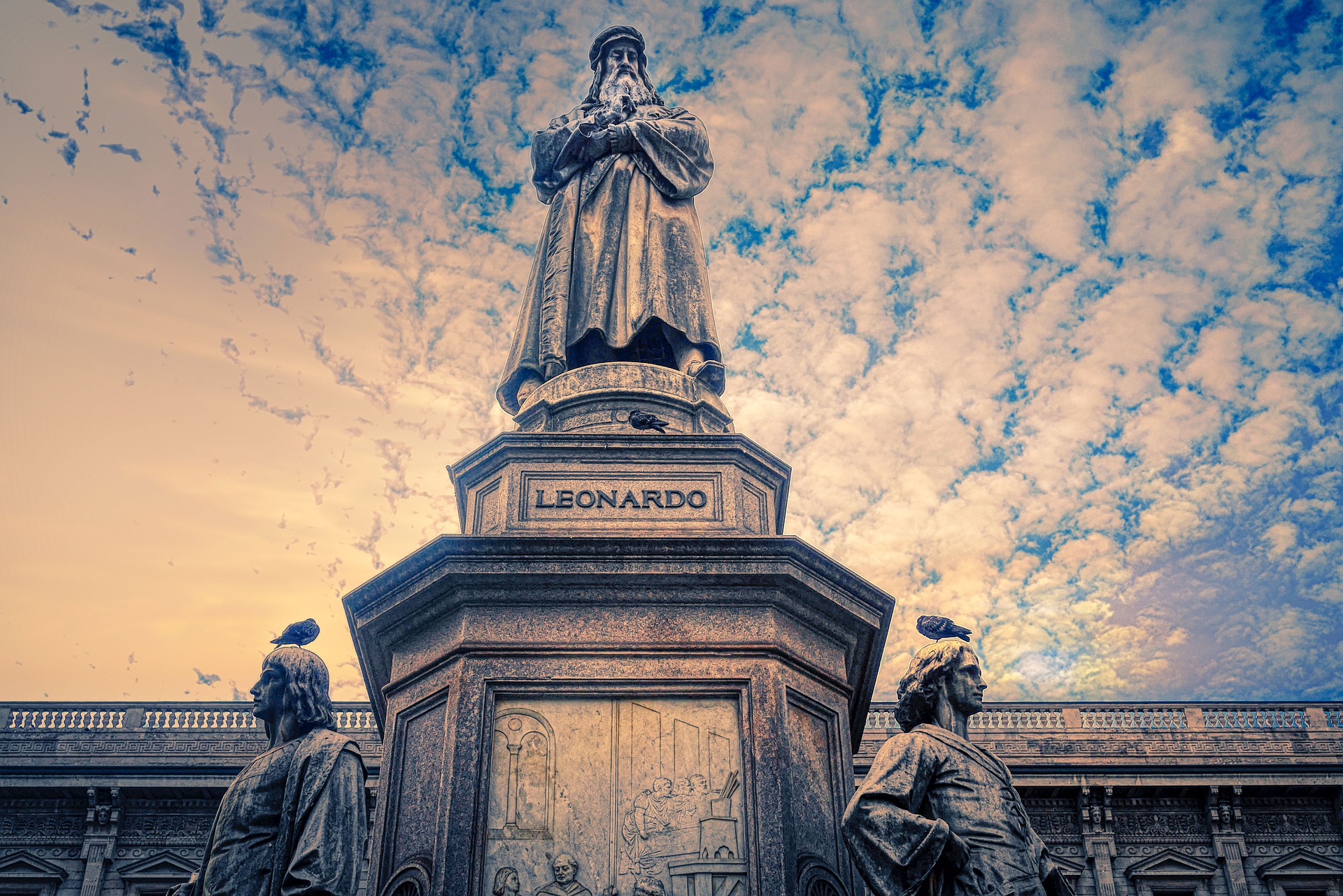 Milan is the second-most populous city in Italy after Rome. In some ways, Milan has more in common with Paris or London than with other Italian cities. It’s a business-like city with a work-hard, play-hard ethos. Rome may be the administrative capital, but Milan is the business heart of Italy. Milan has always been important, occupied by successive powers, and like most important cities it has been rebuilt many times. In spite of that, Milan has a lot to offer you: ancient treasures like the Sforza Castle, home of the rulers during the renaissance time, or the amazing Gothic Cathedral, built 500 years ago are still there, waiting for you. The Brera and the Navigli districts are both appealing for shopping and evening strolls. The city is considered the best place for shopping and has been recognized as one of the world’s fashion capitals.

Get in touch with us to make sure that you discover everything that this amazing city has to offer. Our tours and experiences are known for its perfection and fulfillness. Just choose the best one for you and experience our priority access privileges to explore this beautiful city of Renaissance.